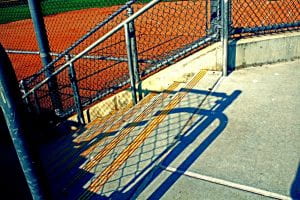 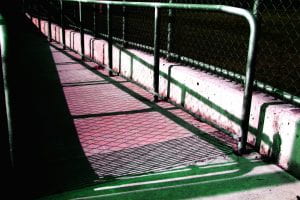 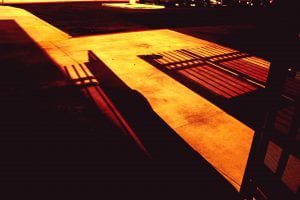 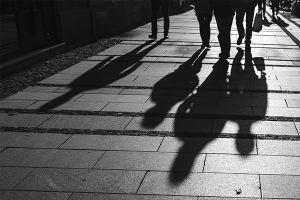 I looks good when it was taking in the ground and right angel. The shadow gives it good texture. The light looks like it was a sunset and that the shadow was seen more clearly. The ground looks cool with it’s pattern. The side of the picture looks god has shadow and light. the people in the photo like a a shadow too. They took a good photo and took the shutter speed low. You could also see in the back there are two other shadows. They made the photo look cool and didn’t darken it. The light in the back makes it better and shows better. 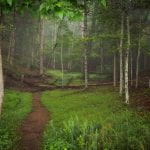 The woods is good shows the angles contrast, shadows, and the way it looks like. 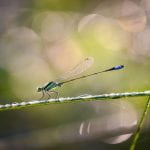 Shows it’s blurry in the background of both those photo. How the angle shows for the dragonfly. 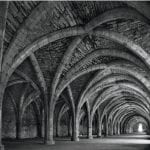 It shows pattern and really look s cool shows a lot of texture. 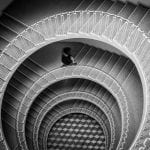 The stairs shows good texture and the shadows and with the women walk up shows how good they took the photo. 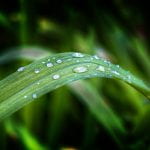 I like the leaf it has rain drops and shows good texture. 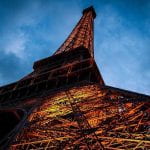 I show’s really good texture and the angle it capture my eyes. 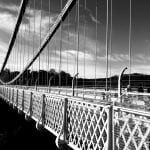 The angle of the side of the bridge shows good texture. 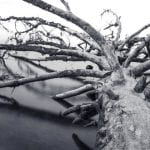 The tree shows a lot of contrast and the shadow it’s really good. The woods is good shows the angles contrast, shadows, and the way it looks like. 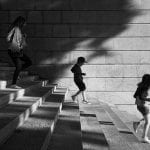 How the shadow shows for the stairs the kids are running it looks like there the shadows. 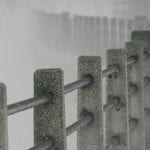 The handle bas shows good fog. I like the leaf it has rain drops and shows good texture and saturation. 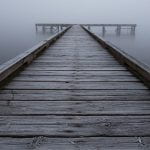 It shows good texture and composition too i love it’s not blurry in the back and the fog goes with it. 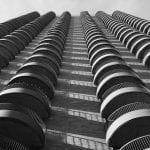 The building looks good taken a picture form the bottom.

The aperture controls the area of which light could enter the camera. People would say ” stopping down” or “opening up” because that’s the way they say when there going to increase it or decrease f-stop the lenses to say it polity. Shutter speed is when either the camera sensor will be opened or closed to the incoming light. The shutter speed is a tool for helping you freeze and show emotion. You can’t have shake hands because the shutter speed catches the motion. The ISO shows you have sensitive when light is incoming to the camera. ISO is commonly used increase because it will cause image noise. Camera exposure modes is the one that aperture, shutter speed, and ISO are chosen to given exposure.

Hi my name is Dayana new here, well I hope you enjoy the photos I will take 🙂 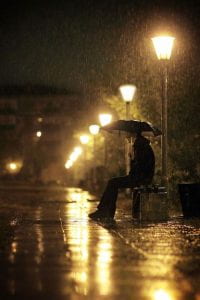